>Time to revive this blog
>No posts for a week 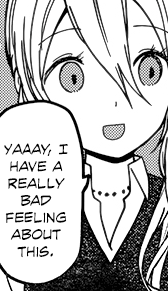 Ok daily posts from here on out. Even if it's just scribbles. 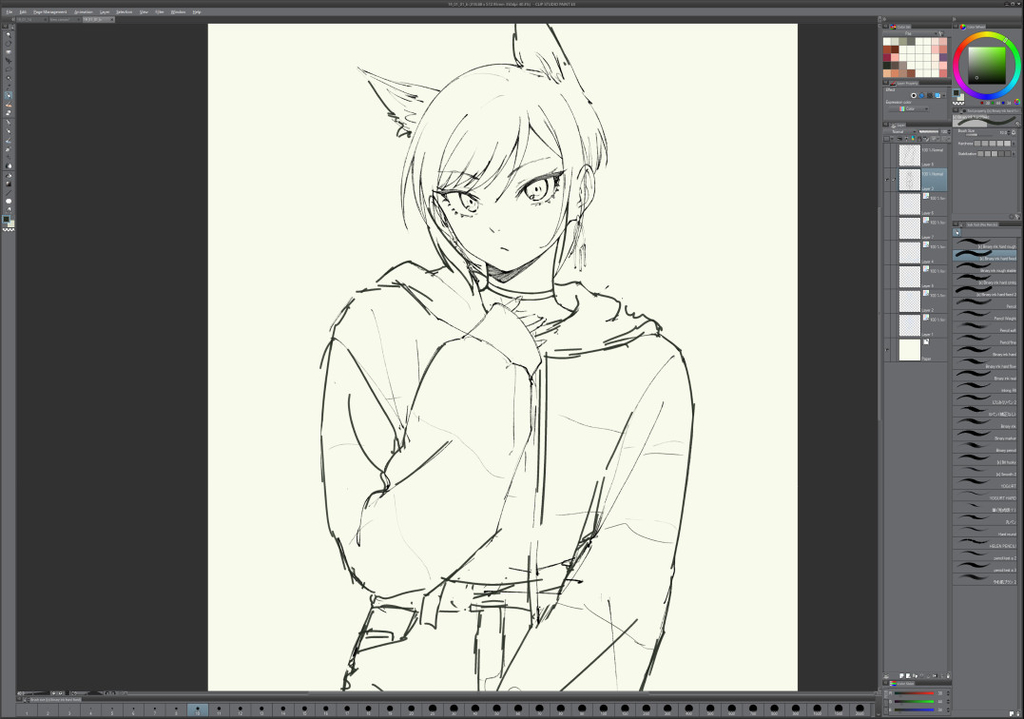 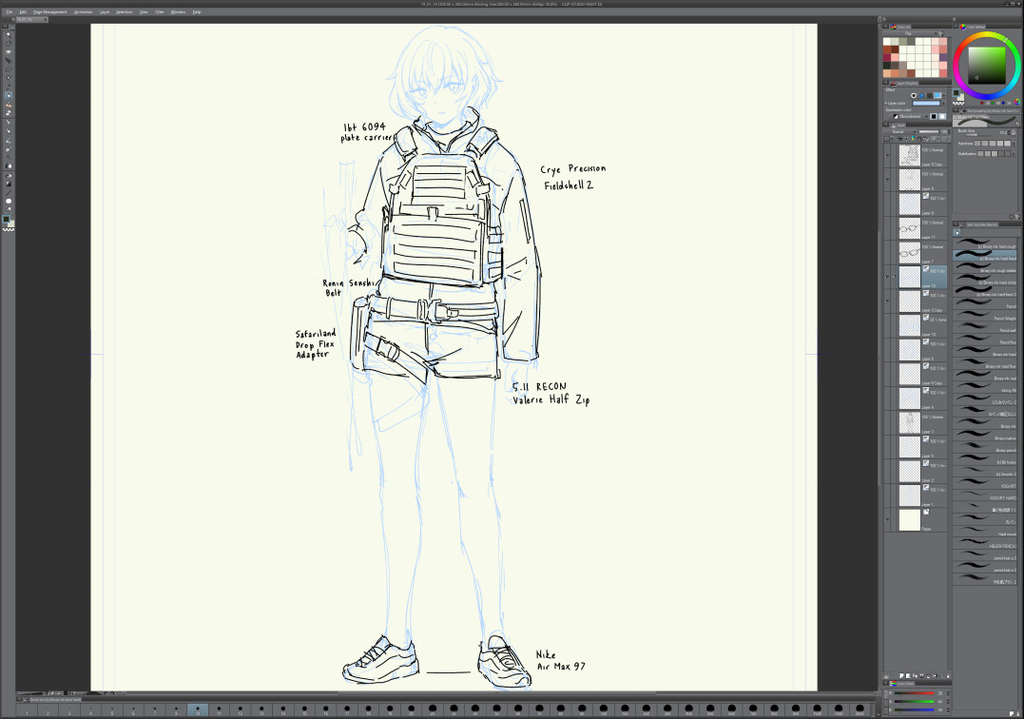 @StomachGod The place we ended up camping at was near Lake Taupo, the mountain we climbed was Mt Urchin and the last photo was from Huka Falls. If you ever do visit New Zealand though I'd highly recommend checking out the South Island over the North, it's much more scenic I feel.

@zornor I watched a few shows last season, to be honest I don't watch nearly as much as I used to, and somehow I finish even less. I watched Bunny Girl-senpai and SSSS.Gridman with some friends, but also enjoyed Yagate Kimi ni Naru and Double Decker.

As for this current season, I really enjoyed the first episode of Yakusoku no Neverland, was probably my favorite first episode this season. The other show I was looking forward to was Kotobuki Hikoutai and that turned out to be as good as I was hoping it would be. The Kaguya-sama adaption was great too, but I'm not sure how much of it I'll watch since I already read the manga. Kemurikusa was also pretty interesting, and I really feel like Tatsuki's improvement in animation has taken a noticable step foward from Kemono Friends season 1. And speaking of Kemono Friends, I think season 2 is the last show I'm waiting on watching, we'll see how that turns out.