I don't normally do this, but I figured since there's a lot on my mind, and this blog sort of acts as a pseudo journal for me that I may as well share my thoughts on some things, not that many people check this blog hahah (sort of what makes me so comfortable just posting whatever to it). 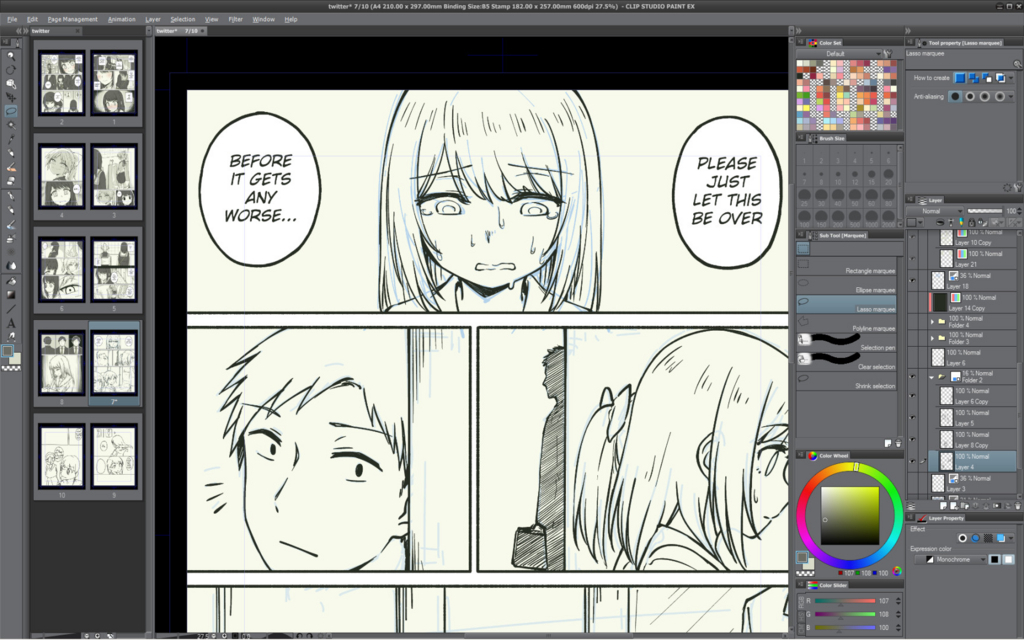 Recently I began working on a short story, mostly to test whether or not I was capable of making something more sequential, since there's a certain story I've been wanting to tell for a long time now, but it's too ambitious and I felt I needed to build up to it more.

The short story was just about two characters meeting in a bathroom, and some silly events take place due to the circumstances of their meeting. Nothing dramatic, just something that was a topic I was interested in and felt I could attempt. I really enjoy stories that deal with gender, or sexuality in romance because I feel like often times they have more obstacles to overcome, which is more interesting because those obstacles are often times less understood.

I have been asked multiple times since sharing the story whether the characters are "traps", "boys", "crossdressers" or just transgender. I never wanted to answer these questions because I felt like it was something that would be revealed over the course of the story. There was a hint to the answer on the first page of the first chapter, though. The character very specifically mentions that this is their "first time as a girl", not their "first time dressed as a girl". It was perhaps a bit too subtle of a hint for the majority of people (although I did see one person who actually picked up on it and realized the connection), but that was the way I wanted to tell it.

Personally I much prefer leading the readers to a place where they can understand it themselves, on a personal level, rather than me beating them over the head telling them what or who the character is supposed to be. Understanding means much more when it comes from within. 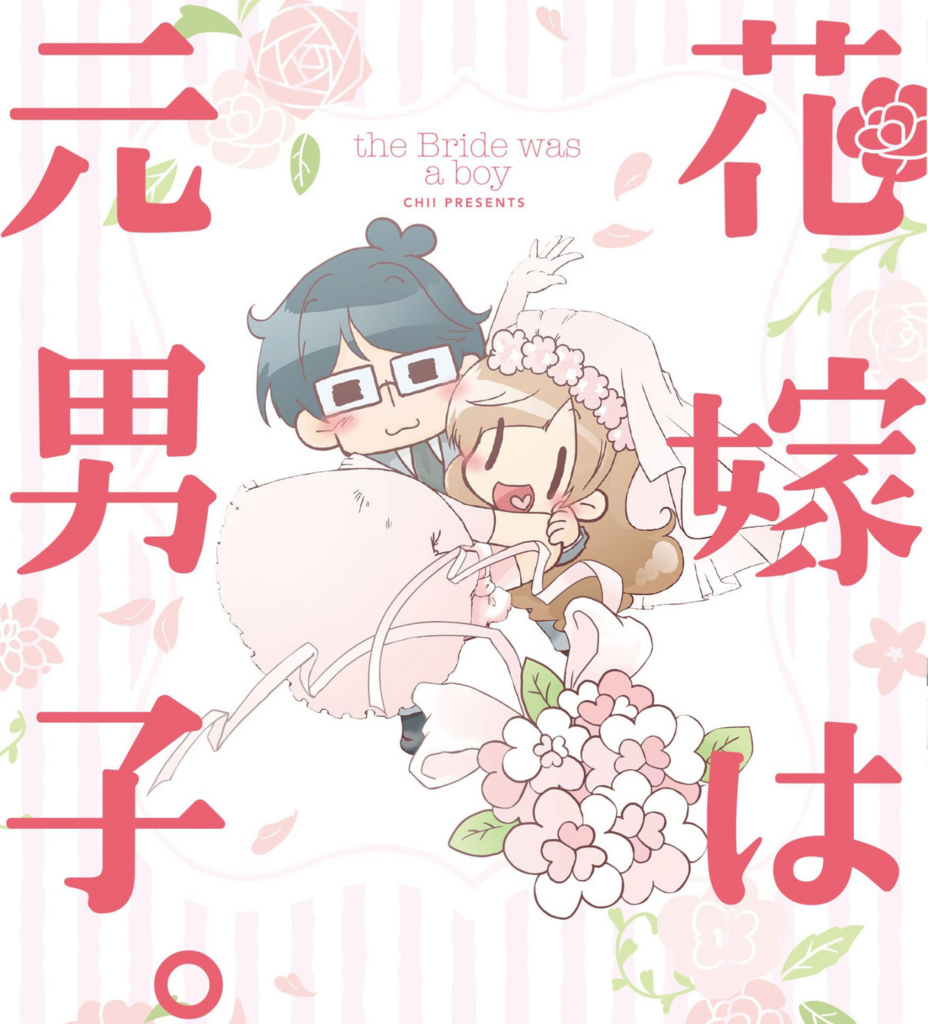 I read a lot of stories dealing with similar themes, and I have to say my favorite was "Hanayome wa Motodanshi" because it felt like it was written from a place of understanding, and not judgment. I do not enjoy telling people they are wrong because I feel it is one of the least effective ways to have them come around to understanding your point of view. Being able to share an experience, and help people to understand what your life is like is a much better vehicle to deliver understanding than brute force, I feel.

I've read people claiming the story is titled "Crossdressing Day" and others saying that I call the characters crossdressers myself. Many are quick to point out how "they used the mens toilet so they must be men". These comments come from both those within, and outside of the transgender community.

This is a source of much frustration for me, because not only is it not true at all (and I have no idea how people can leap to such conclusions with no backing to it), but it highlights a fundamental problem in telling these kinds of stories on twitter, where you get bite-sized pieces of the story, and people can react to it instantly without much thought. It is very difficult to have a slow reveal when you are given only 4 pages to try and move things along, while still trying to keep it humorous enough that it's interesting.

The thing I feel many people forget is how not everybody is at the same stage of acceptence as some of those within the transgender community. For someone who is only just coming to terms with who they are, especially in a country like Japan, using the toilets of the gender you were assigned as from birth would be the more likely option, as opposed to the other, more illegal option. This does not make the character male, it means they understand the society they live is is not so tolerant of how they feel, or see themselves.

Ultimately the thing that hurt me the most, ironically enough, was some people within the transgender community itself who were so quick to believe this story was about crossdressers simply because it wasn't explicitly stated they were transgender.

I'm used to people calling androgenous characters "traps" by this point, and while I don't personally agree with it, I can at least understand it because for most people that term is simply common parlance for those in the anime community.

What I do fail to understand is why some people in the transgender community, who of all people should be the least quick to assume anything about somebody's identity are so quick to label a character simply because they weren't explicitly transgender. People don't like being told who they are, that is something they themselves should get to figure out and decide on their own.

I really, really didn't want to make this post because I wanted to let the story and characters tell themselves without my outside intervention. Originally I felt that I wanted to continue the story a few more chapters and show them grow into who they wanted to be, and all the challenges that come with that. But I honestly feel now it would be better to end it, because reading the comments from both sides makes me depressed.

Anyway, sorry to all 5 of you who actually read this blog, I don't normally share my thoughts like this because I prefer keeping to myself, but this has been weighing on my mind and I suppose this was more me just trying to get this out of my system rather than informing people.

Thanks for taking the time to read this, and I hope you have a nice day or evening.