It's been awhile since I've made a non art-related entry, but I figure since this is a blog I'll just write about what I've been enjoying so far for this season. 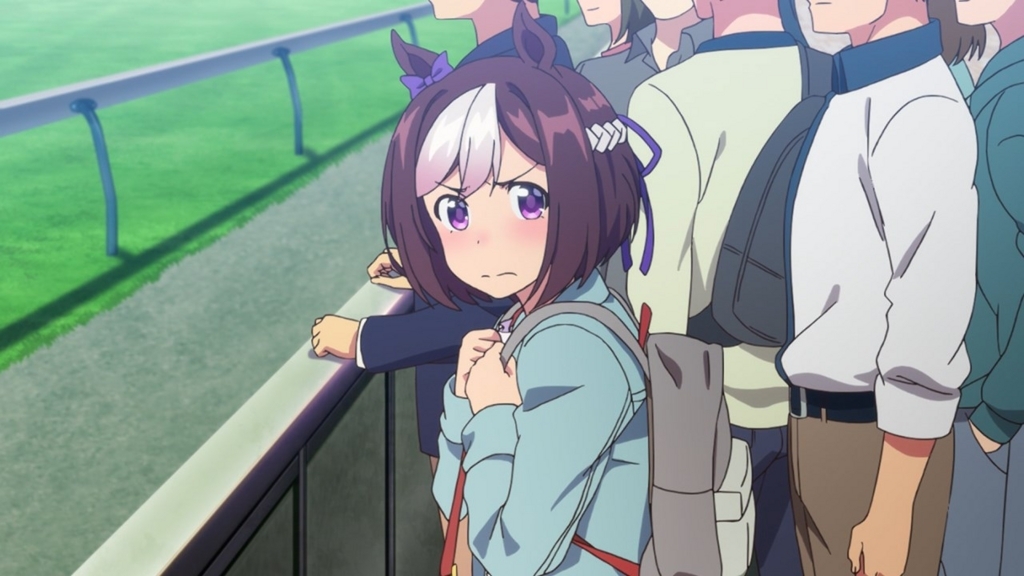 Uma Musume is something I knew I'd end up watching before it even aired, but it turned out to be even more enjoyable than I expected. Oikawa did a great job directing this, events felt really well paced, characters were lively and fun to watch, and the seiyuu all did a really good job injecting personality into their dialogue. I especially liked a lot of the facial expressions displayed by the main character, PA works really did a solid job here. 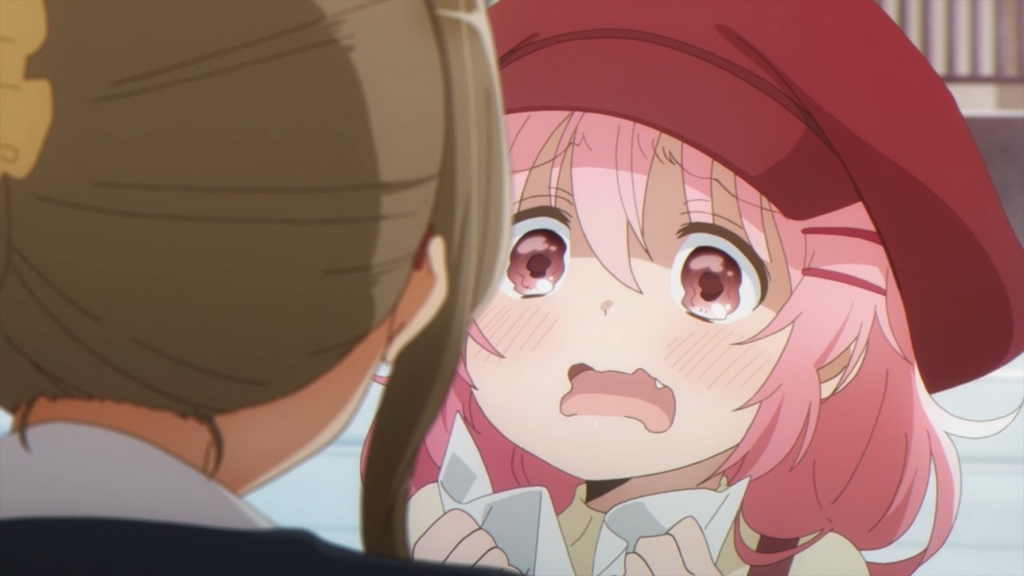 Comic Girls was a show I had cautiously set my eyes on back when it was announced. I guess I have a small bias in terms of my interest in this show, since it involves something I'm really passionate about, which is drawing. I didn't need it to be something as indepth as Shirobako or Bakuman, but I did hope that it would at least touch on aspects of what it is like to be a creator, and how different people might handle it. I was pleasantly surprised when the four main characters each had distinct areas of speciality and actually had weaknesses that they can perhaps overcome over the course of the show. Even if they don't, I really enjoyed the main cast, and the atmosphere was really cosy. 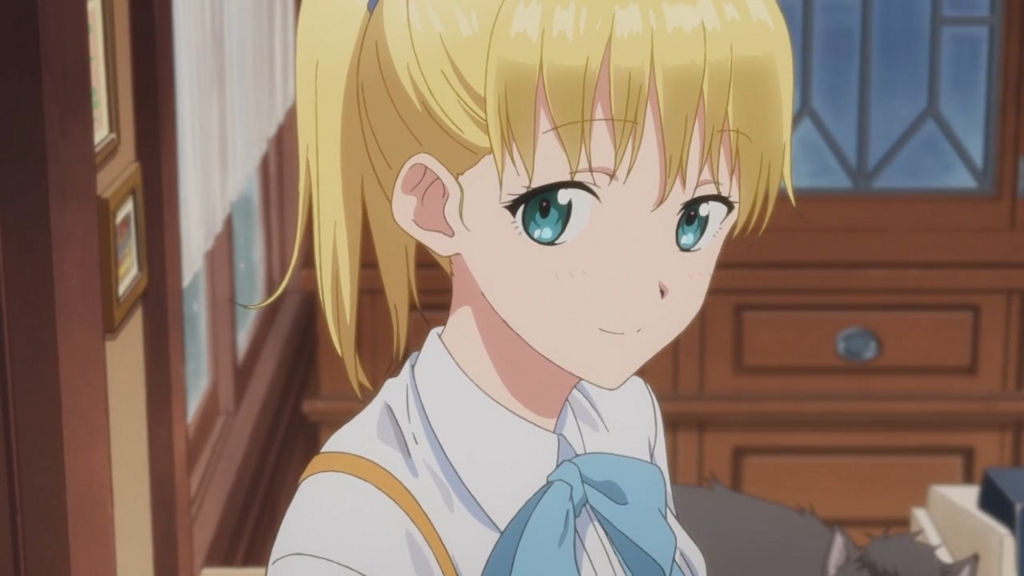 Tada-kun wa Koi wo Shinai was probably the show that surprised me the most. Initially I had only intended to watch it because it was an anime original, and romance based, which I really enjoy seeing, but it really blew me away with how much I found myself enjoying it. I mean it seems to be a common trend for me this season where shows surpassed my expectations of them, and to be honest, if I'd done any research into this show before watching it I probably wouldn't have been so shocked when it turned out as enjoyable as it did. With the same director, script/series composition, musician, character designer and chief animation director behind Gekkan Shoujo Nozaki-kun it's no wonder this show really felt like it was handled by people who know their way around the Romance/Comedy genre inside and out. While all the characters were great fun to watch, I especially liked Teresa since she's really the type of character I enjoy, both in personality and looks (blonde ponytails are my one true weakness). Ultimately, I feel that this will be the show I'll enjoy the most this season, though all three shows mentioned were very entertaining for me. 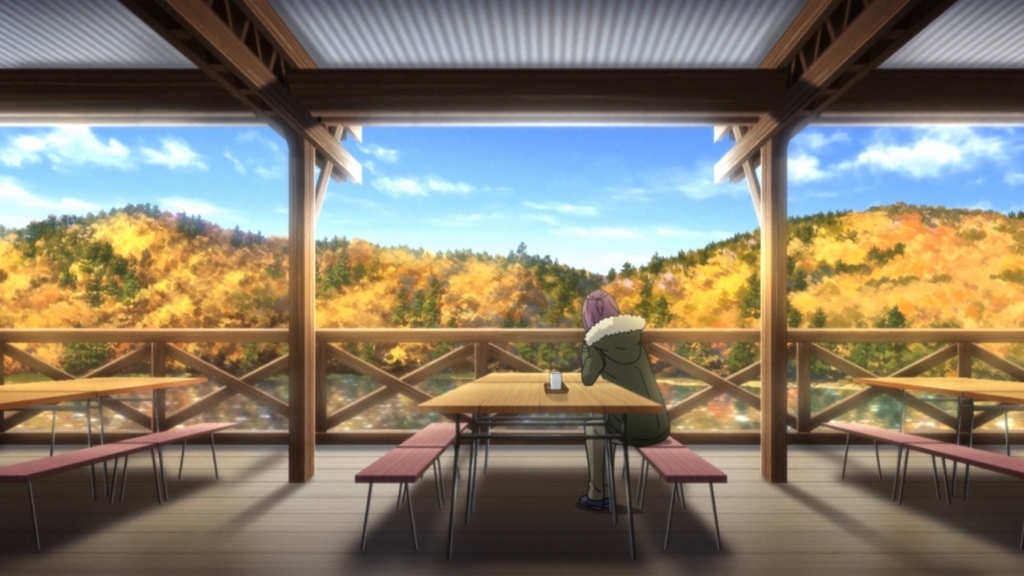 As for last season, there were plenty of good anime to watch depending on your preference, but I found myself most fond of Sora yori mo Tooi Basho and Yuru Camp. Sora Yori in particular was a really gratifying experience, and it's been a long time since I've felt so much satisfaction from watching a show. 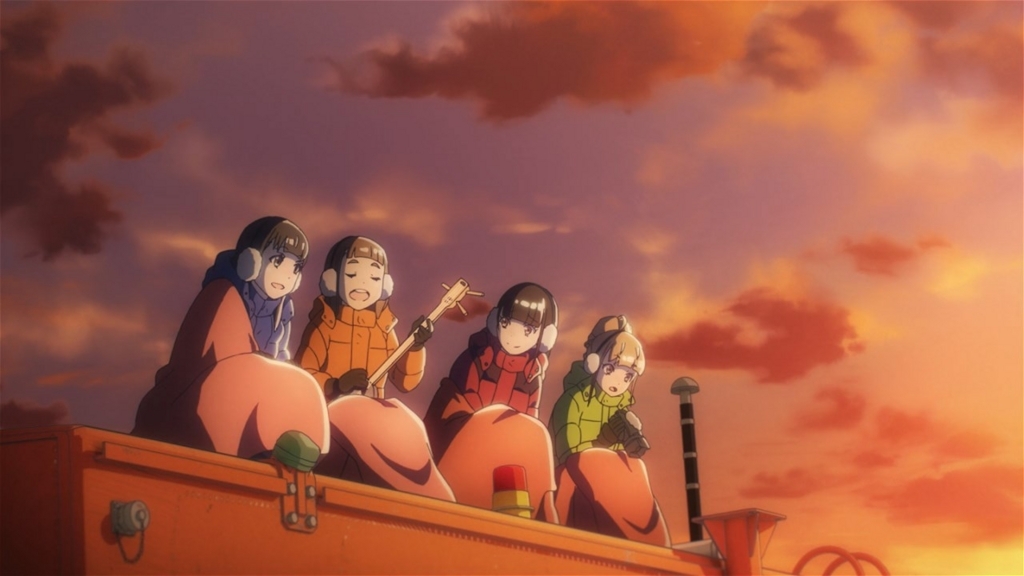