It's been awhile, sorry. Haven't been feeling too well, but hopefully I'm back on track now. 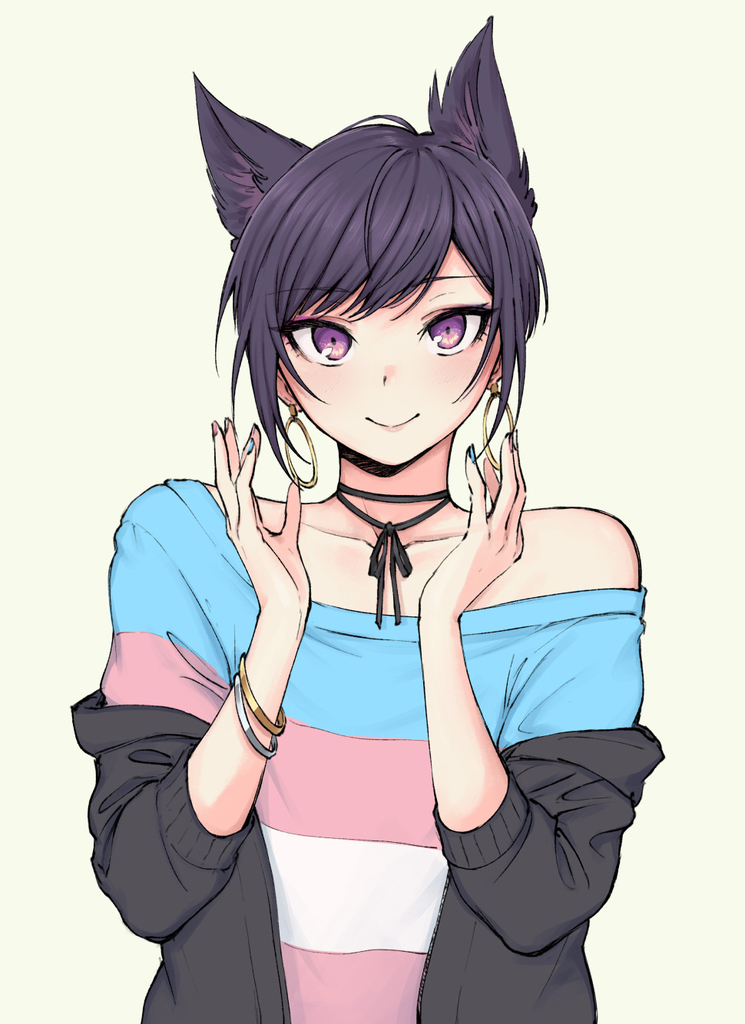 Somebody on my stream asked me to include this unfinished drawing in this post. I never got around to finishing it, but here was the picture. It's actually rare that I get past the lineart stage and just decide not to finish a drawing, but turns out it still happens to me. 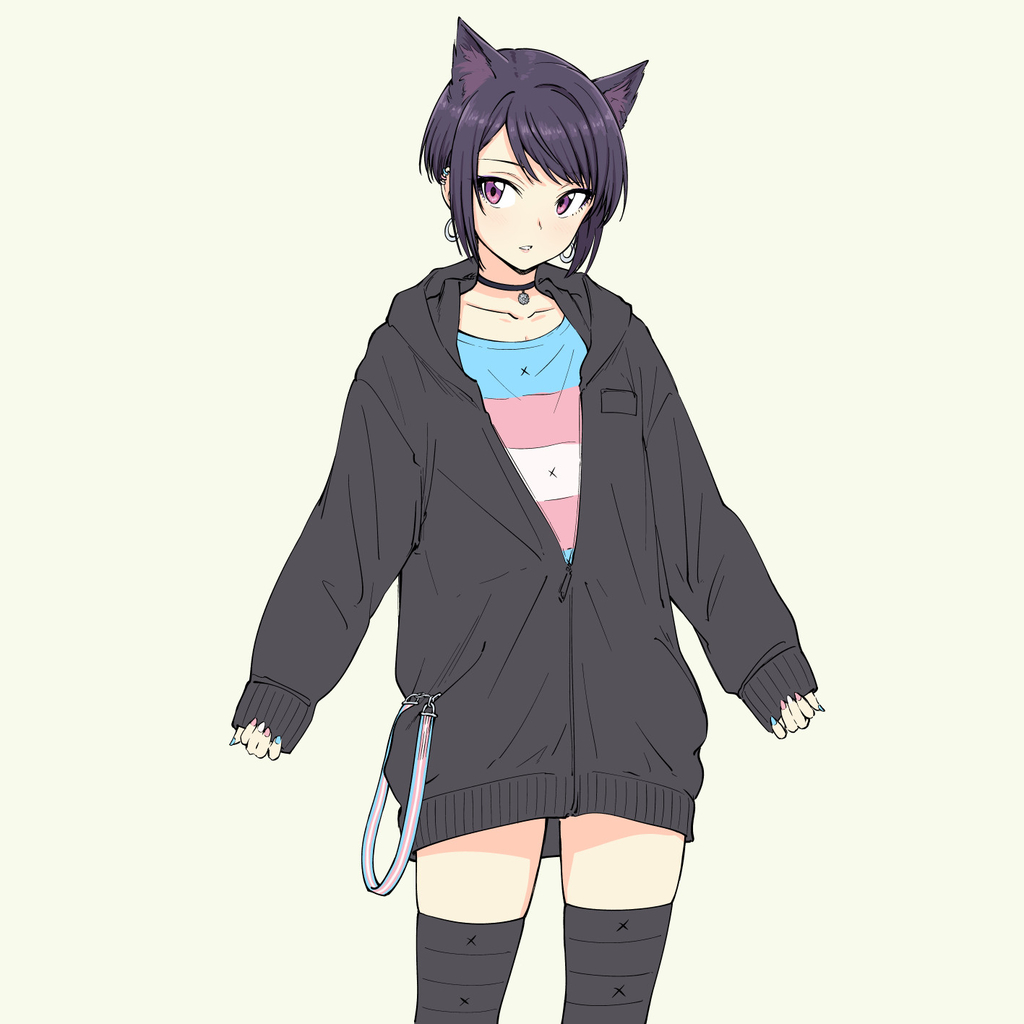 Also, it's a bit late to respond now but I'll write it anyway. In response to Swooning Penguin's comment from the previous post. I don't have a Patreon, to be honest I would like to have something worth accepting money for first, that way I could give something I feel is actually valuable to thank anybody who threw some coins my way. To your second question, I like Pierre the most of them but that's largely due to my bias for characters with blonde hair. Not to mention Pierre has short hair too, which I think is very cute. He's probably my favorite character from SideM to draw, although Saki is probably my favorite actual character in SideM. It's sort of like how I really enjoyed drawing Nozomi from Love Live the most, even though Eli was my favorite. Sometimes the character you love the most isn't the easiest one to draw. But it's okay because (in both cases) I like both the characters.

Anyway, I've been checking out some of the shows airing this season, and so far the three I've really been enjoying are: 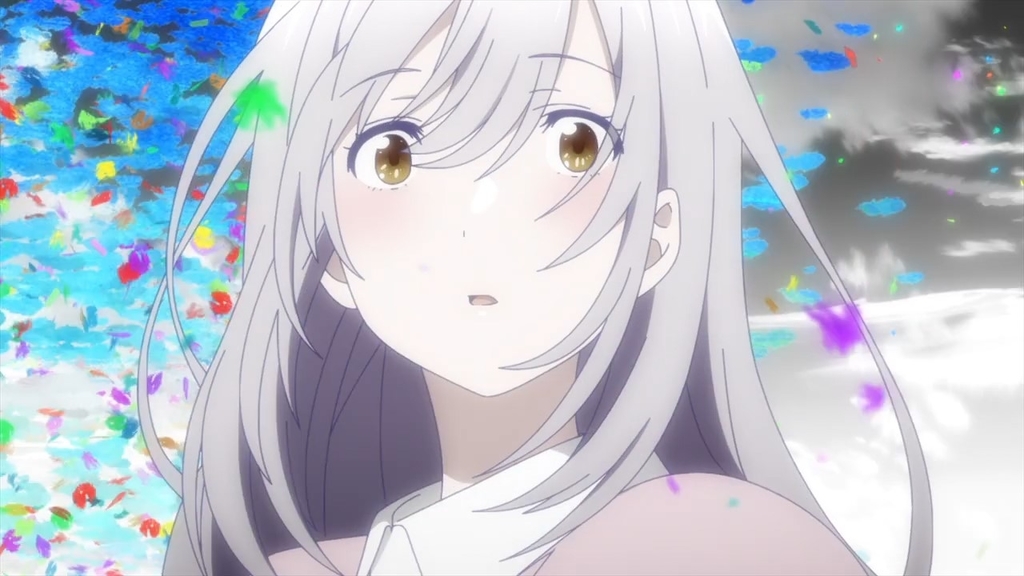 Irozuku Sekai no Ashita kara was probably the show I was most anticipating leading up to the Fall season, an original script with PA Works production had me very interested in where they would be going with this. Out of the three shows I've been enjoying most, this has definitely been a slow burn compared to the other two, but I hope with episode 4 it will begin to find its stride and develop into something really special. 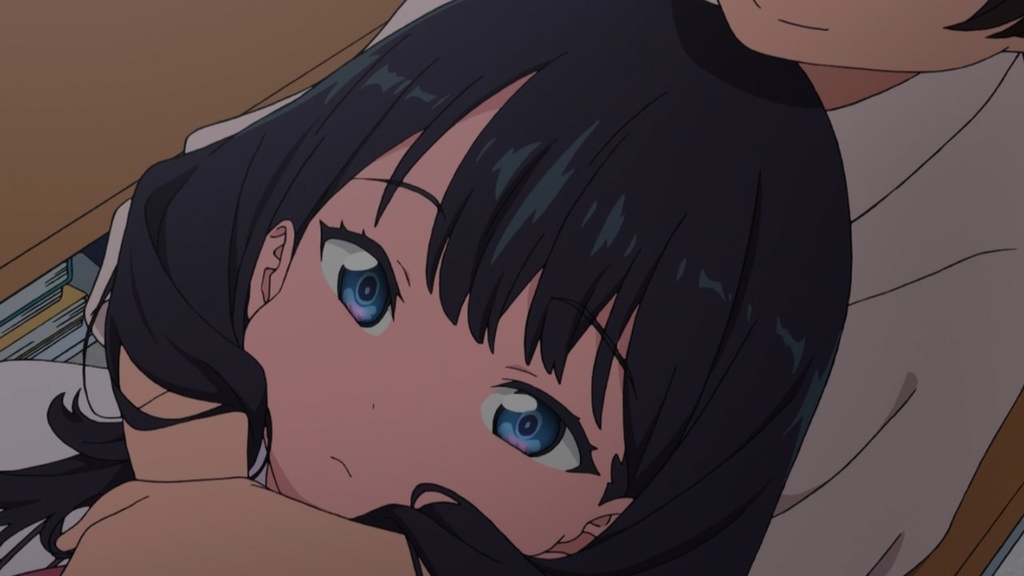 SSSS.Gridman was another show on my radar, mostly due to the character designs really appealing to me. It's been a really enjoyable watch, the characters are lively and the action feels quite nice. It's a really fun watch, and based on how things are playing out it looks like it's striving to be more ambitious than I first expected. 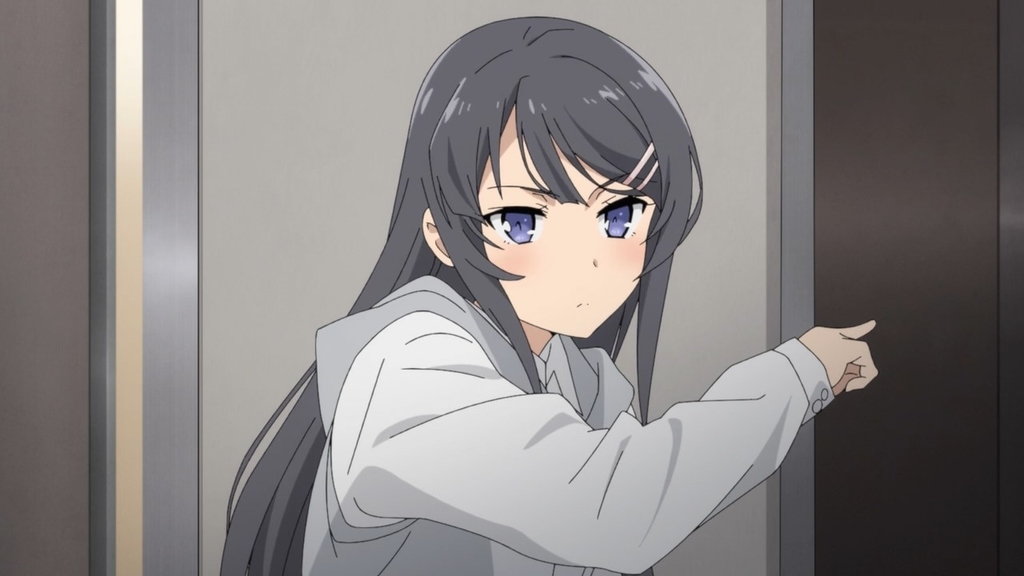 Seishun Buta Yarou wa Bunny Girl Senpai no Yume wo Minai would have been a sleeper hit for me, if not for the fact that I really love bunny girls and was looking forward to watching this based on the title alone. Even then, I was really caught off guard by just how good it would be, expecting a slightly above-average show. I ended up sitting through possibly one of the most well-paced and well-directed first 3 episodes I've seen in a very long time from an anime. While I was looking foward to both Irozuku and Gridman more prior to the season, I really have to say Bunny Girl Senpai won me over after episode 3, and I've found myself enjoying it very much. 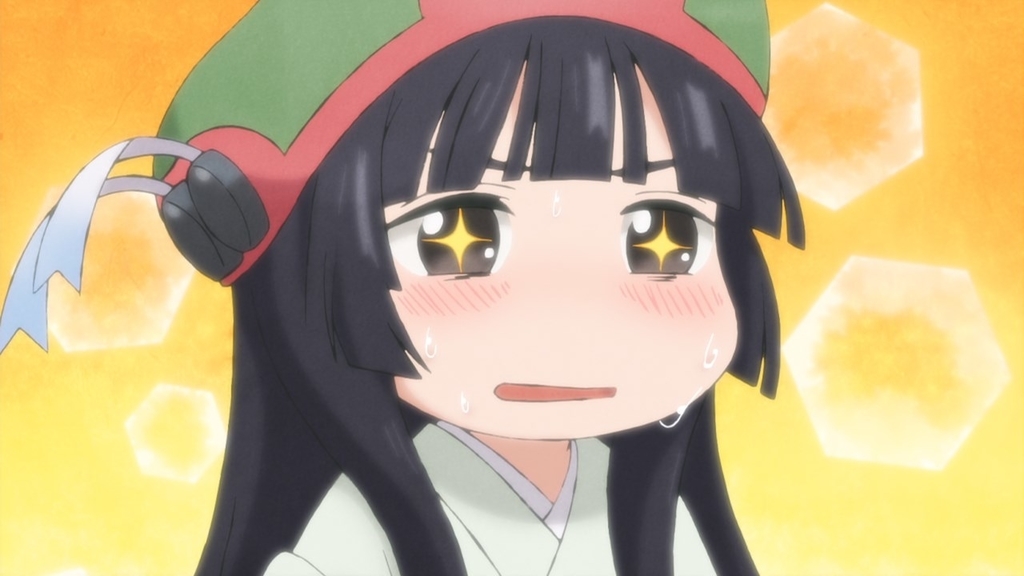 Also, while not from last season, I ended up watching Hakumei to Mikochi with a friend of mine, and that has honestly got to be one of the comfiest anime I've ever seen. Not just this year, but just in general. It's incredibly warm and relaxing, each episode introduces some really well-written and interesting characters, and the amount of thought and consideration put into the smallest details is really impressive and helps highlight some things that would otherwise go unnoticed. If you're looking for a show to watch before snuggling into bed, I would really recommend this one. Just one piece of advice though, make sure you have some food ready when you watch it, because the amount these potatos eat during each episode is enough to make you want to munch on something yourself.

P.S. Thank you to everybody who showed up on the stream just to leave a nice message of encouragement. The people who did probably won't read this, but I wanted to say it anyway. It was really encouraging to read through some of the heartfelt comments, and really brightened my day. Thanks!